Today I went to enjoy my usual sub when I was shocked with a new policy. Now you must choose between lettuce and spinach- you can't have both!! ORLY?? (insert owl here) I always get spinach and lettuce. The only time I didn't was during the spinach/e-coli fiasco. And even then they gave me my sub for free because I always eat there and made a sad face. I like my sub bursting with crunchy green goodness.
This is a message to you, Subway located at Hibiscus and Babcock:
From this day forward, each time you deny me my 10 shreds of lettuce I will ask for every other vegetable I don't like on my sub but demand that it's placed on the side. Then I will take those veggies and throw them away in a festive manner. The cost of this battle is high, Subway. You will lose!!
Posted by Leighann at 08:28 2 comments:

You shouldn't be talking. 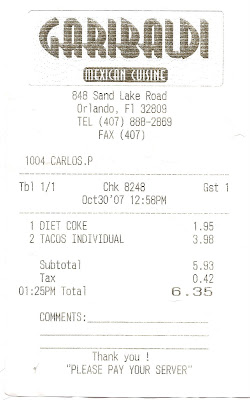 In the spirit of mocking unnecessary quotation marks I present my Giribaldi receipt. As we all know, I hate inanimate objects speaking to me. This means you, What-A-Burger cups. Today, when my receipt shouted the obvious to me, I knew it had to be shared.
Posted by Leighann at 21:21 No comments:

This past week Stephen Colbert's "1 million strong for Stephen T Colbert" broke the million mark while Obama's group remains stagnant around 400k. (At the time of this post Colbert's at 1,136,160 members.) What started as a joke has actually got the political world talking. This morning while watching Meet The Press (with Tim "I was still using a dry-erase board in 2000" Russert) they put up a graphic with the latest democratic poll numbers. Shock! As of 10-21-07 Colbert had 2.3% of the vote! That's ahead even of Kucinich! Apparently we don't want our president carrying a pocket constitutional. ANYWAY. I haven't been able to find the actual graphic but here is a story in the Washington Post that cites the same poll:
http://blog.washingtonpost.com/thefix/2007/10/the_colbert_effect.html
Considering the rapid growth in popularity on Facebook, it's conceivable that this poll number will grow. The nation is counting on you, South Carolina!
Posted by Leighann at 08:02 1 comment:

As you can see, it's been fixed. (Thanks, nate.)
Here is the issue if anyone wants to do it in their blog.

(It helped to search for "post.body")

Thanks to this blog (http://bloggerfordummies.blogspot.com/2007/08/ways-to-display-html-tags-in-posts-and_21.html) for teaching me how to type code without blogger trying to execute it.
Posted by Leighann at 08:58 No comments: 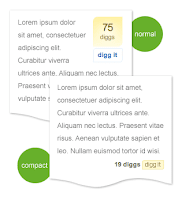 So after hours of fighting, I've finally given in and let the digg button reside in the page elements. My goal was to put it in the template of the page so that each post gets it's own but I can't find the code where the tutorials tell you to inject the button. To use this button you have to click on an individual post so that the post's unique url is sent to digg. It seems like a flawed idea but I haven't been able to improve it yet. Another option seems to be adding code to each individual post, submitting it to digg, then editing the post so that the digg button points to the story I just submitted to digg. That seems like a lot of work for stories that will only get 2 diggs.
I see people only blogger who have successfully added the digg counter to their page so I'm frustrated that I can't do it.  If anyone has been successful with my template, or even another blogger stock template, please help me!
Posted by Leighann at 08:19 No comments: 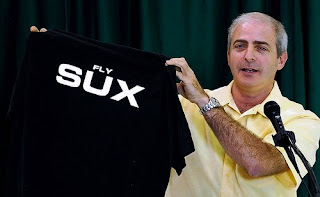 (Photo: Chicago Tribune)
As you all know, every airport has a three letter identifier used by pilots and air traffic controllers to avoid confusion.  One city has a particularly ridiculous one and has decided to make the best of it.  By making the best of it I mean they made up some cheesy shirts and hats. Here is the story if you are curious about which city it is.http://www.msnbc.msn.com/id/21428411/  Enjoy!
12:42 AM

As most know, it pains me to hear the word "literally" misused. I'm still mad at CNN for saying senators were literally throwing our money around... and that was over a year ago. The statement is absurd! Anyway, some person has devoted a blog to the topic:
http://literally.barelyfitz.com/
I don't find myself literally LOLing like with the quotation mark abuse blog, but maybe it's because this is a far more serious grammatical issue.
Another winner I found today was a blog where people post humorous passive-aggressive letters. http://www.passiveaggressivenotes.com/
Exhibit A: 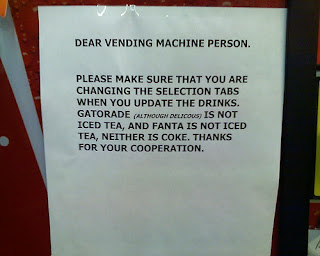 I haven't decided which is my favorite part. I want to say it's the period at the end of the salutation but I also really like how the writer says "vending machine person." It says "even though you are here at least once a week, I haven't taken the time to determine your gender." Or worse, it says "I have taken the time to attempt to determine your gender, but have been unsuccessful." Any thoughts?
Posted by Leighann at 18:45 2 comments:

This morning on the news they were outraged by a hidden NASA study about airline safety. Apparently they anonymously surveyed about 24,000 pilots to determine what kind of near collisions and emergency landings are occurring. Get ready for the shocking statistic: Pilots reported TWICE AS MANY near in-air collisions than the report cites. At first that sounds like a NASA cover up until you consider that it takes TWO planes to have a near collision. Both pilots will report the same incident on their lame-ass survey. Come on, news.. really?!

It's not even real grass!

read more | digg story
Posted by Leighann at 06:05 No comments:

A minute ago I was playing with posting a Digg story on Blogger when I got this error message: 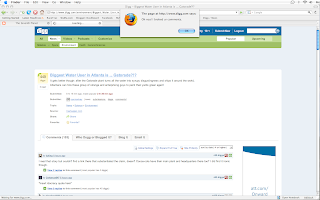 Posted by Leighann at 22:19 No comments:

It gets better though: after the Gatorade plant turns all the water into syrupy disgustingness and ships it around the world, Atlantans can hire these group of strange and enterprising guys to paint their yards green again!

(As voted on by the "staff of Leighann's blog")
(aka Leighann) 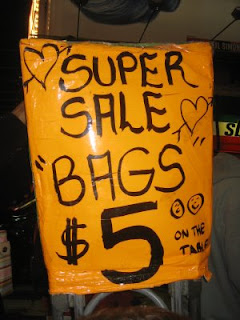 This is from http://quotation-marks.blogspot.com/ which is featured this week in the blogs of interest section of Blogger. I fail to understand America's obsession with quotation marks! Do they not realize that they either indicate sarcasm or cast doubt on the item in quotes?
What "YOU" Can Do:
Submit quotation violations and/or join in the mocking of those who commit such violations. We need to let merchants know that we aren't buying their "bags" and we don't feel "welcome."

"Have a nice day" 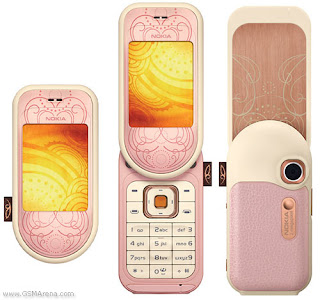 Who needs an iPhone? I want a pretty phone that I can dial while driving. This is the only swivel phone of Nokia's L'Amour collection and now that it's a year old the price has dropped significantly. Come on- it has leather on the back. It also has a 2 megapixel camera and plays mp3s and FM radio.
My only hesitation is that it's not available in any brick and mortar stores. I'll have to order it from one of the sketchy online stores as an unlocked phone. If anyone has used any of those stores and can recommend one please let me know! (I've been cheated by every seller I've used on ebay so that is absolutely not an option for me. )
Posted by Leighann at 08:35 2 comments:

These wall decals are a gift from Helen to Nate for his birthday last month. They've been popular with our visitors! 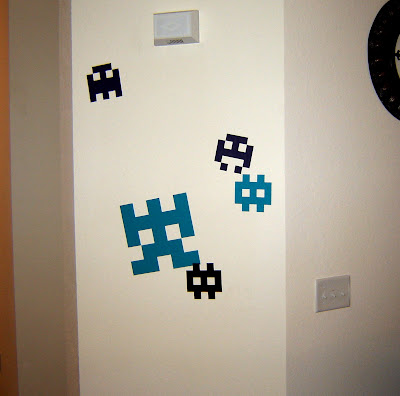 By the front door 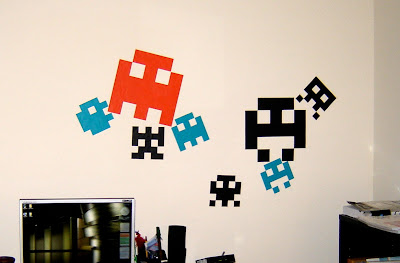 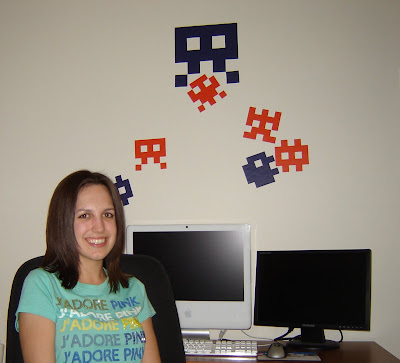 My desk (note the new haircut!)
Due to our power bill, we stopped hosting my other website. All it means is I'll be back using Blogger since it's free. =) Regardless, the Seventh Planet will live on.
Posted by Leighann at 19:25 2 comments:
Newer Posts Older Posts Home
Subscribe to: Posts (Atom)